→ Apply for a job with HandymanPlus Services 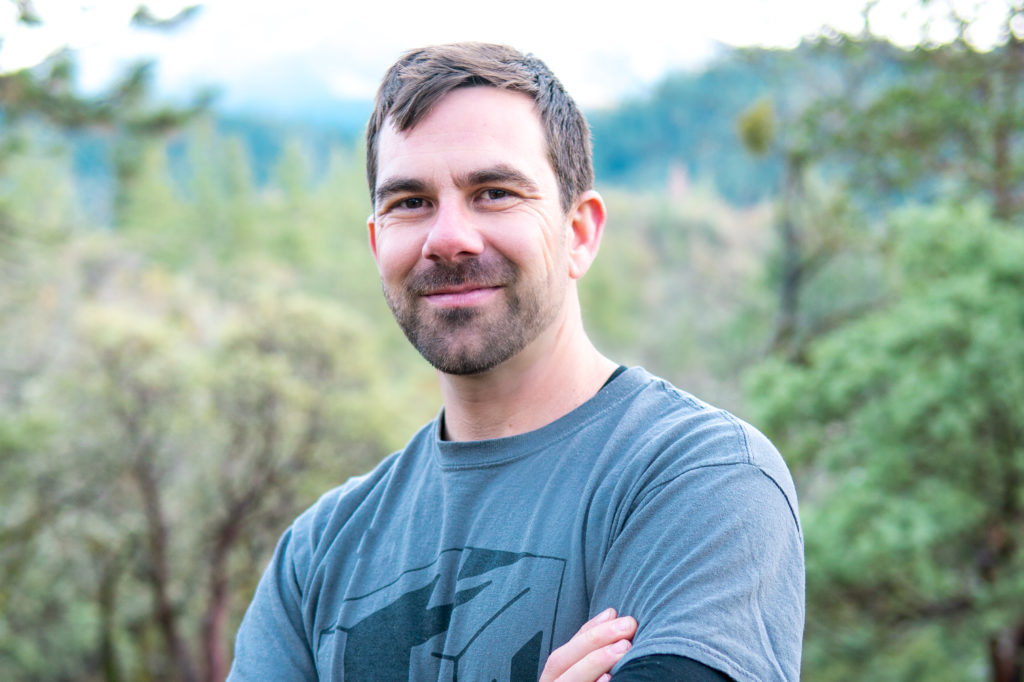 John comes from a lineage of craftsman - stone carvers, carpenters, and engineers. His brother, Leo, taught him carpentry as a teenager, building decks and working in a maintenance department for a retirement community together.
John later went on to go to culinary school in Portland, and then worked in the restaurant business in Ashland for several years. Having a leaning toward the visual arts and photography, John took up web and print design and spurred off on his own business making websites, fliers, album covers, and the like. One summer he had a carpentry project in his back yard and remembered how satisfying working with his hands was. He later went on to by a cob sculptor, and apprenticed with a stone mason. In the fall of 2016, his friend, David, came to him and said his girlfriend was breaking up with him because he didn't make enough money, so he was going to bite the bullet and get a factory job. John emphatically implored him to NOT do that and instead put up an add as a handyman with him, and whimsically titled the ad "Handyman Plus!". They immediately got work, and before they new it were getting more tools and signing large contracts. In the fall of 2017, they went their separate ways and John took over the business, officially registering it as HandymanPlus Services, and got his license with the CCB. As he expanded the business, he took on more crew, and eventually brought on an office manager and estimator/project manager, so he could now hold a position as general manager. John has been living in Ashland, Oregon for 17 years, has two children, and is happier than ever. 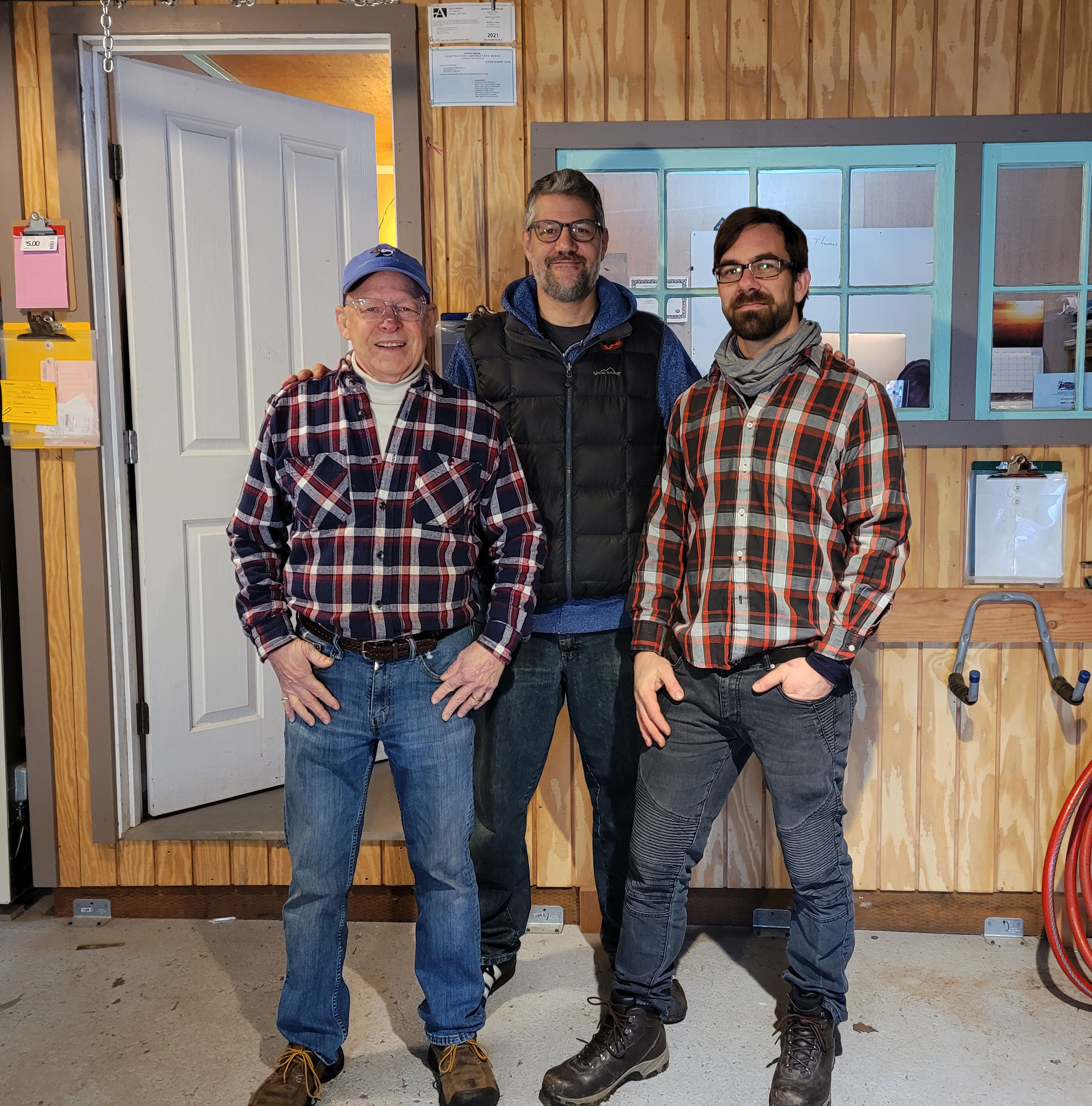 Pat has 52 years experience in the construction trades, and serves as such a huge asset to our team with his breadth of experience and wisdom. He has also served on the board or been in the service of several non-profits, including the Death Cafe and Asante Hospice, and has good organizational skills for project management, making sure all of our clients are communicated to and taken care of along the way with their projects. Pat is an old friend of John's and is also his son’s godfather.

Ajeet comes to us with over 20 years of customer service experience across a multitude of fields, and has become such an asset to our daily functions, I don't know how I ever did it without him. As one of the faces and voices of our company, he takes great pride and satisfaction helping all those in our community that reach out to us for our services. If you have a problem to solve he will be here to receive you with his cheerful demeanor, and an eager willingness to help. 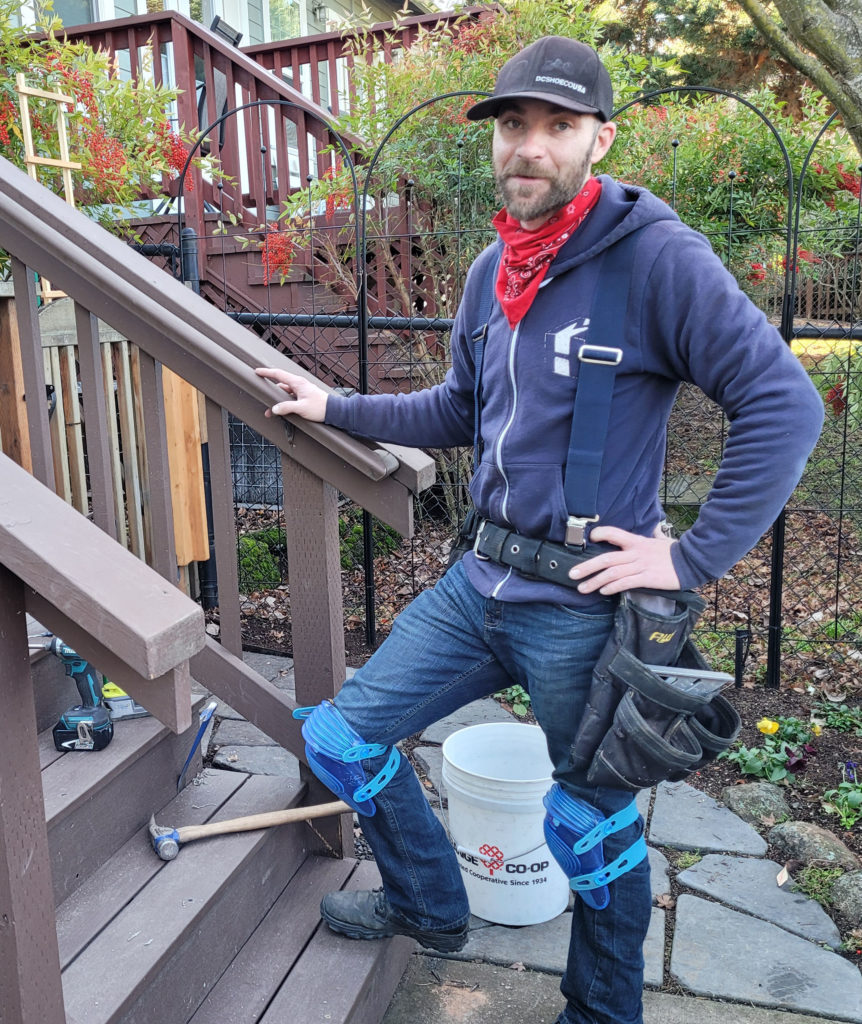 Adam has 20 years experience in the construction trades and specializes in all areas of carpentry. Adam is also a very talented musician, stage name Adam Gabriel, and has three children, all boys. 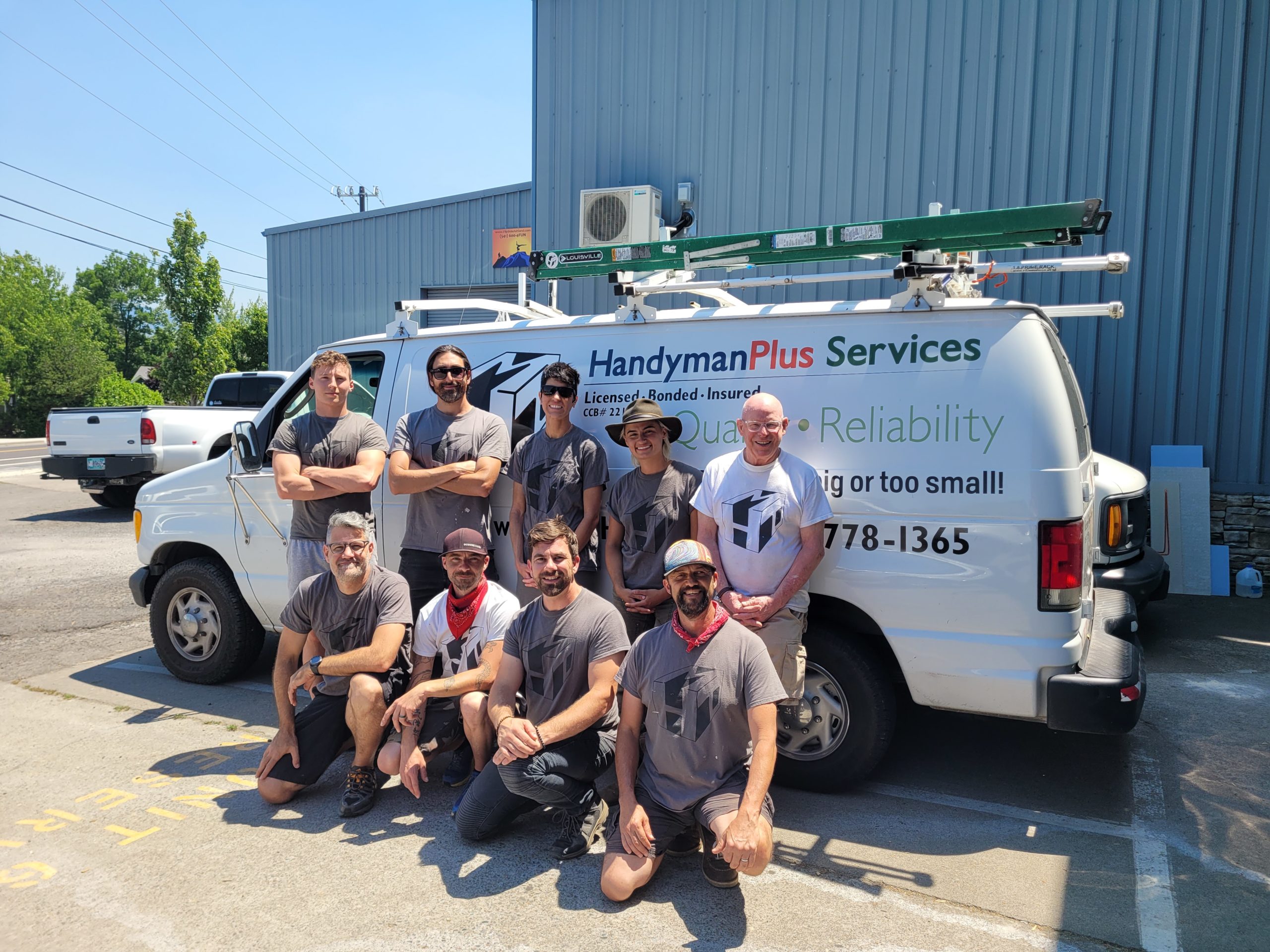 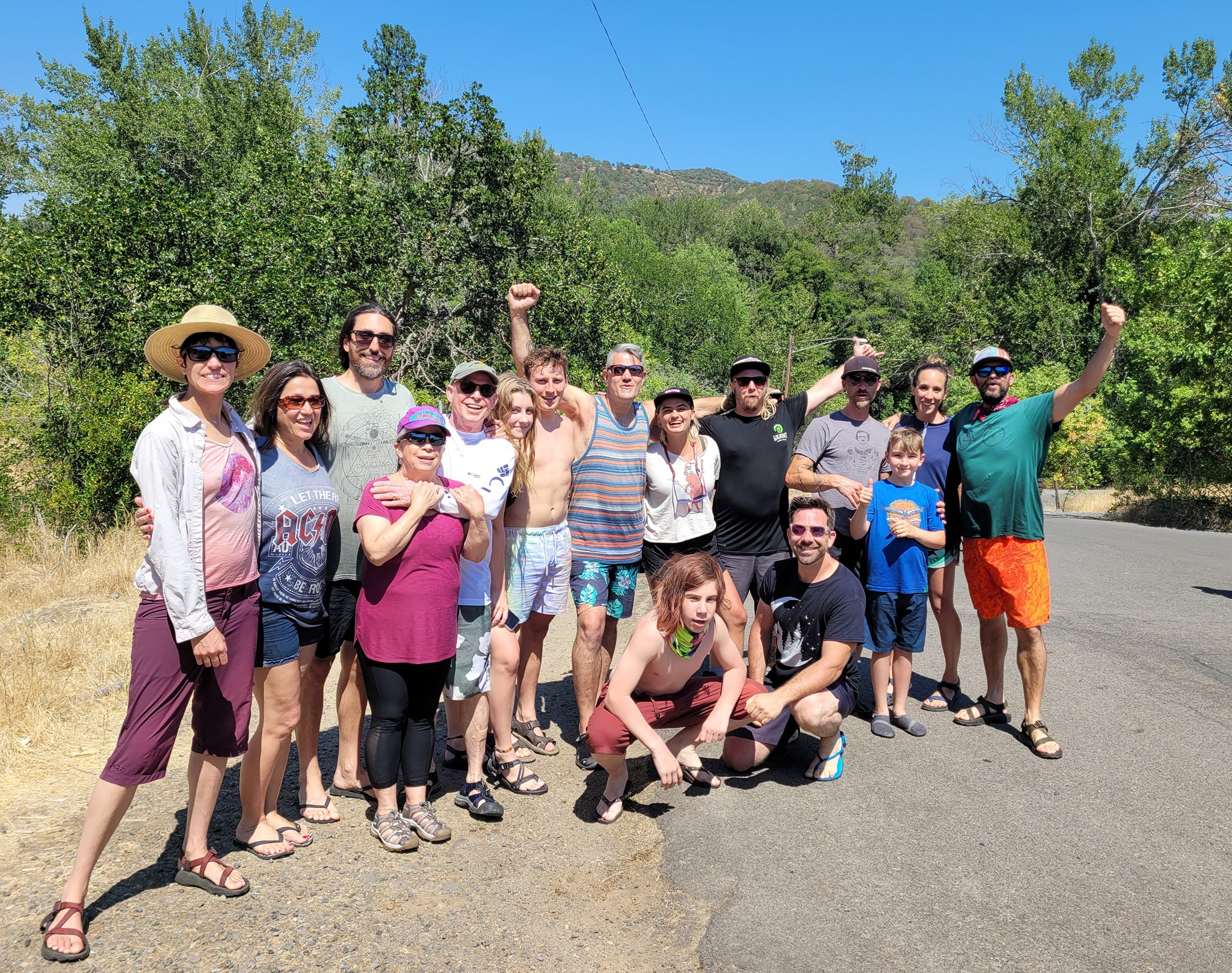 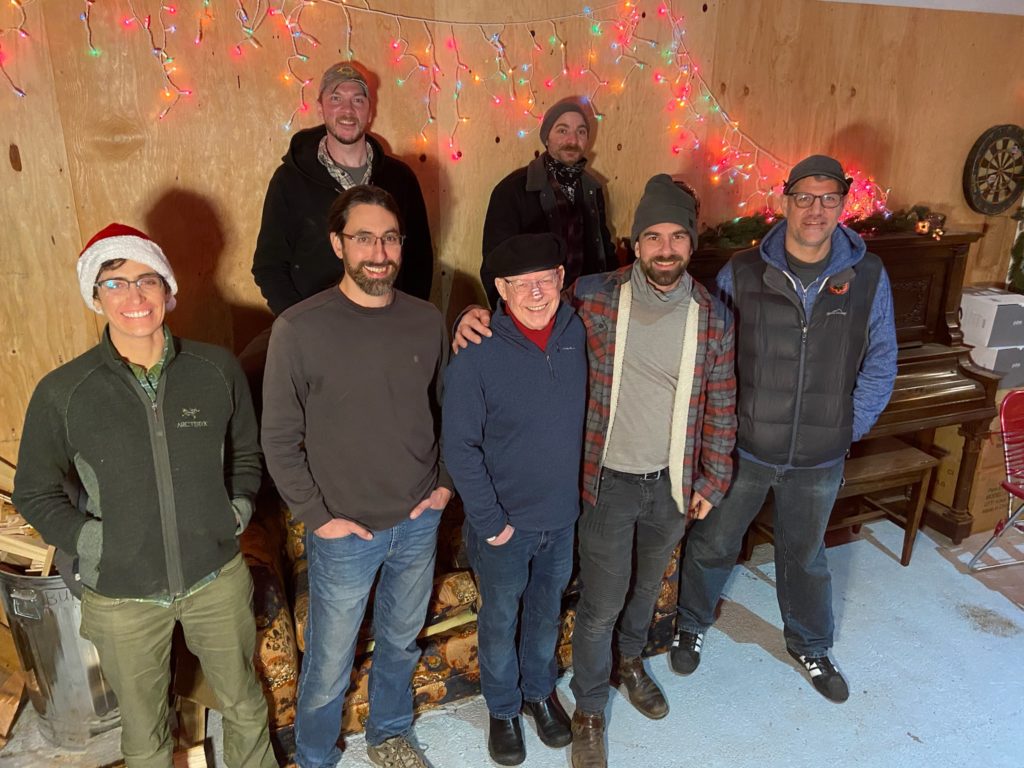 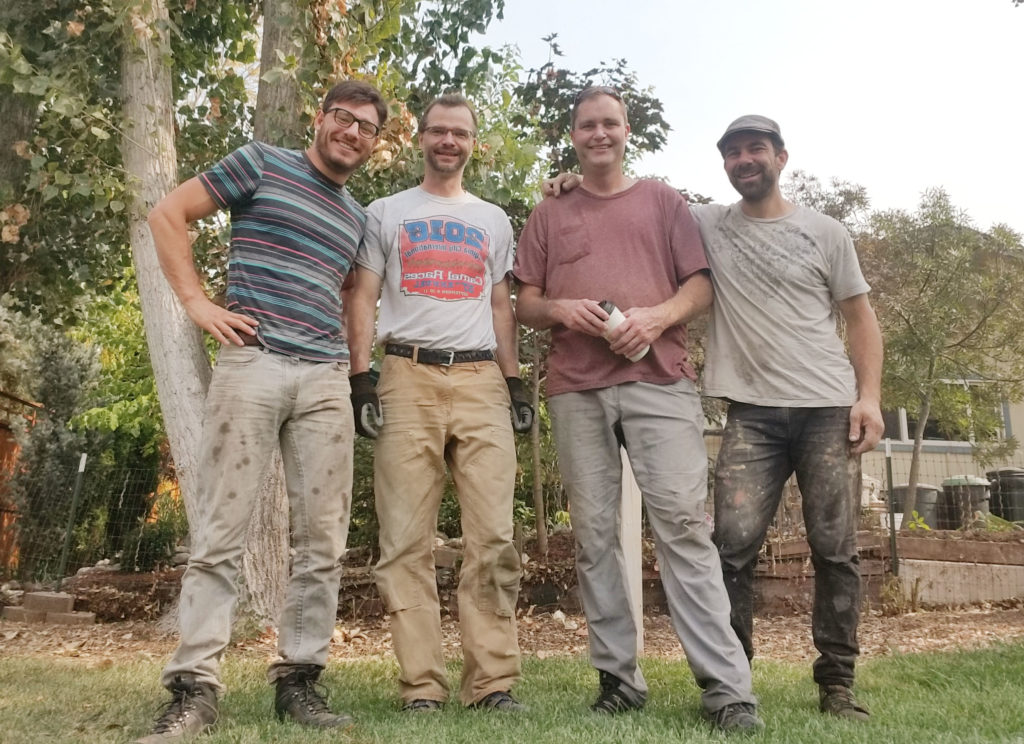